Immune boosting foods aren’t a quick fix to illness but they can help prevent catching colds or flus due to their ability to strengthen your immune system.

In fact, before modern day medicine foods were used as part of medical remedies to sickness. And some people still swear by it today.

Disclaimer: before trying any of these immune boosting foods we suggest consulting a medial professional for advice.

Many of you may or may not already know, but ginger is a powerful anti-inflammatory and has antioxidant properties. When consumed it might have a positive effect on improving your immune system.

According to Heathline, our bodies function at an acute level of inflammation (which is a normal immune response), but chronic inflammation (inflammation happening all the time) can be damaging to your immune system and can potentially expose you more readily to illness.

Consuming ginger to reduce this inflammation is not new. But it has spiked in popularity over the past couple of years.

However, like all good things, when taken in excess ginger can have negative effects. For instance there are mixed studies showing high consumption of ginger might cause thinning of the blood.

For protecting against illness, vitamin C is highly regarded. Why? Because it is involved in many parts of the immune system. One in particular is the improvement of white blood cell function. Improving this function is benefticial because when it comes to getting a cold or flu, white blood cells are our body’s protectors.

Much like capsicum papayas are a great source of vitamin C. In fact, did you know that you can find 224% of the daily recommended amount of vitamin C in a single papaya? Now that’s a lot!

The added benefit of papaya is that it also acts as an anti-inflammatory, like ginger, due to it containing a digestive enzyme called papain.

When I think of immune boosting foods, shellfish is not the first thing that pops into mind. But turns out they’re a fantastic source of zinc. Though, some do contain more zinc than others.

Usually when boosting an immune system is discussed people refer to vitamin C. But zinc is just as important. Without proper levels of zinc our immune system dysfunctions altogether. 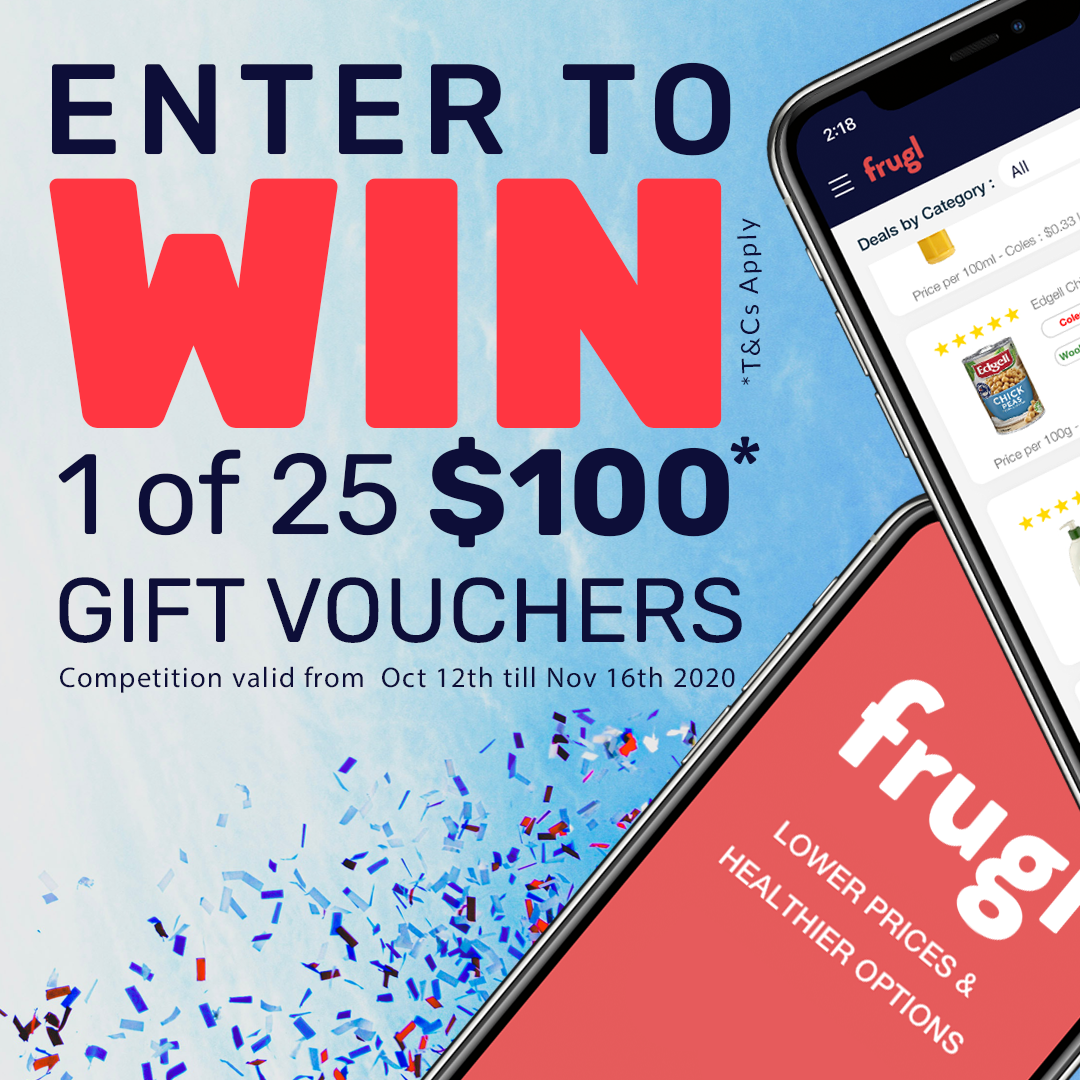 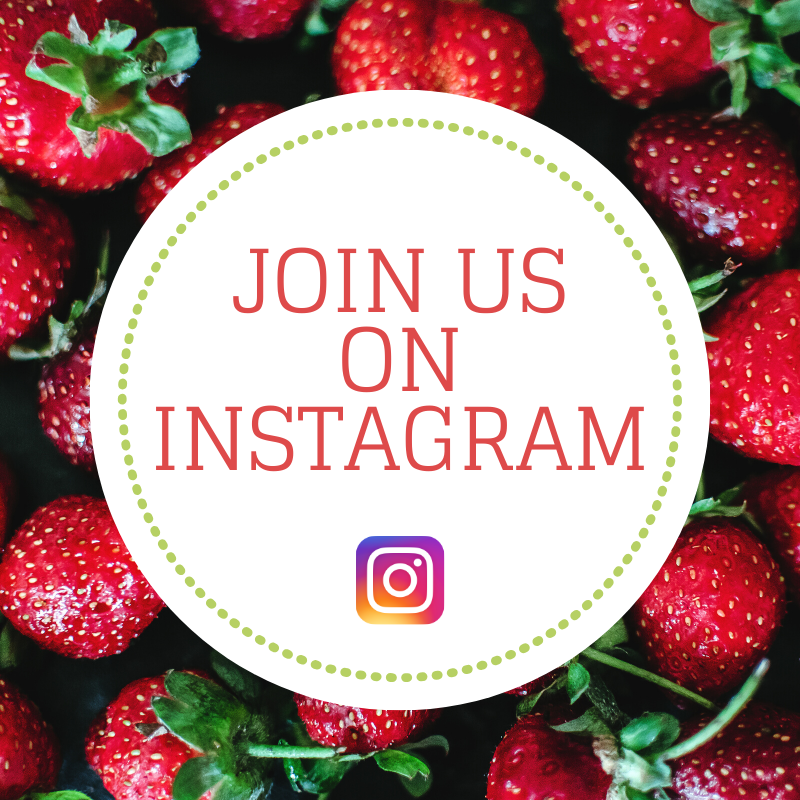 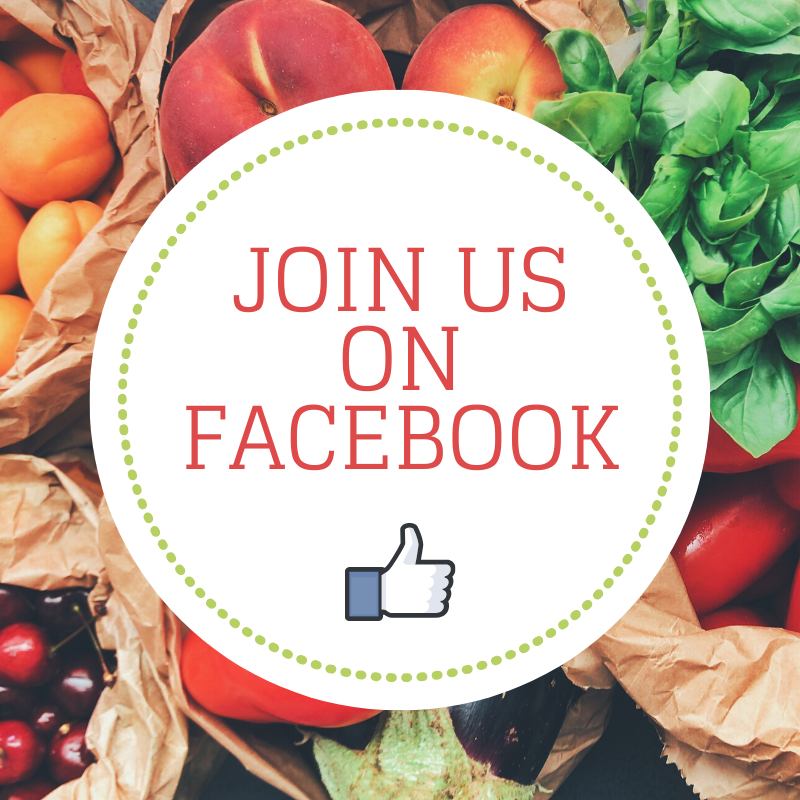