With a new diet fad popping up every week, you’re not alone if you’re confused by the term flexitarian. A flexitarian diet that falls into the same bracket that vegan, vegetarian and pescatarian do; however with a bit of a twist.

The flexitarian diet is mostly related to the vegetarian diet as it is a combination of both ‘flexible’ and ‘vegetarian’. This means that those who are flexitarian take part in a vegetarian or plant-based diet while also having the occasional meat product.

How much meat? Well, that’s completely up to them.

The flexitarian diet has copped a bit of flack over the years, especially when it first emerged in the mid-90s. Many saw it as a call for attention – but really it was a push for having a more environmentally friendly diet while also enjoying foods such as meat on the occasion. ‘On occasion’ being the key factor here.

Unlike regular meat eating diets, a flexitarian diet means individuals partaking in it are being conscious of what they’re eating usually for environmental reasons.

Naturally there’s been an increase in this type of lifestyle since the  acknowledgment of climate change and its impacts on agriculture.. So much so, that many more people are leaning towards a flexitarian diet rather than a vegan or straight vegetarian diet as it makes for an easier transition and one that individuals are more likely to stick with.

“More than two million Australians now report their diet is ‘almost all’ or ‘all’ vegetarian, an increase of 30 per cent in the last four years.” – Sanitarium

The notion of a flexitarian diet being an eco-friendly diet however, wasn’t always the case. Many environmentalists used to say if you eat meat (no matter the quantity) you can’t be environmentally inclined.

However one reason for the explosion of plant-based alternatives is the understanding that small changes can make a difference to not only the planet, but also to your wallet and health without having to entirely change your lifestyle.

Like all diets, there are possible health benefits to eating flexitarian.

According to Healthline, benefits include having a healthy heart, weight loss, preventing type two diabetes and cancer.

However in saying that, these benefits are only reachable if minimum processed foods are eaten and added sugar is avoided.

Nutrient deficiencies are a possible risk for people who cut back on the consumption of meat or animal products.

These deficiencies could include:

The important thing to note is that with a flexitarian diet you’re not limited to only plant-based foods and can reintroduce meat or animal products into your diet in order to get the nutrients you need, when you need it.

Frozen veggies are great to have on hand to bulk up your vegetable intake in any meal.

Who else likes to pamper their pets? 🐱 On Frugl

It's Wednesday, which only means one thing – Hum

There are a couple of common mistakes people make

We all know the feeling of saying, "I'll bring the 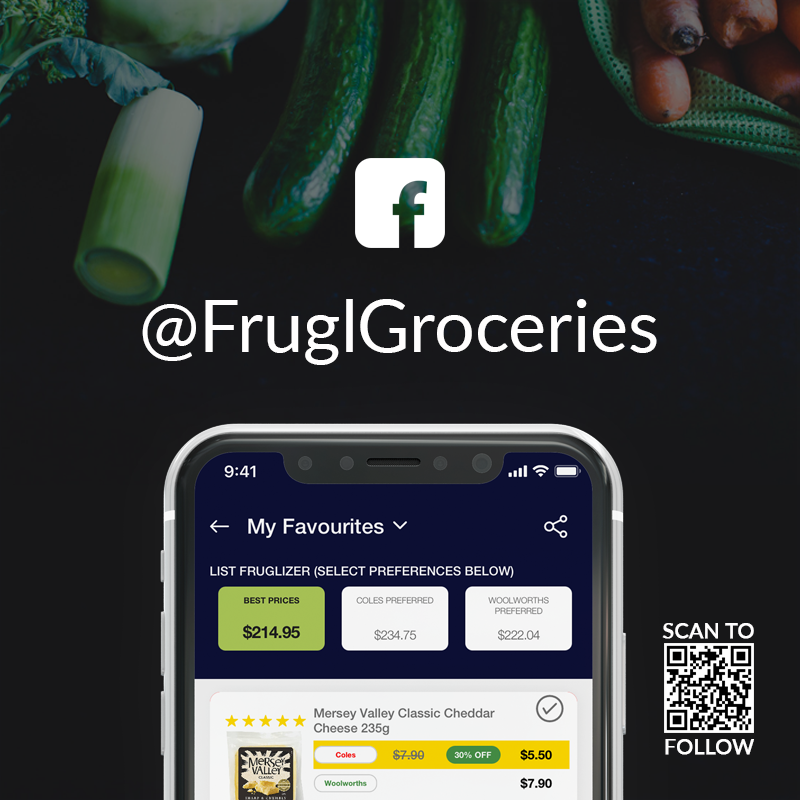